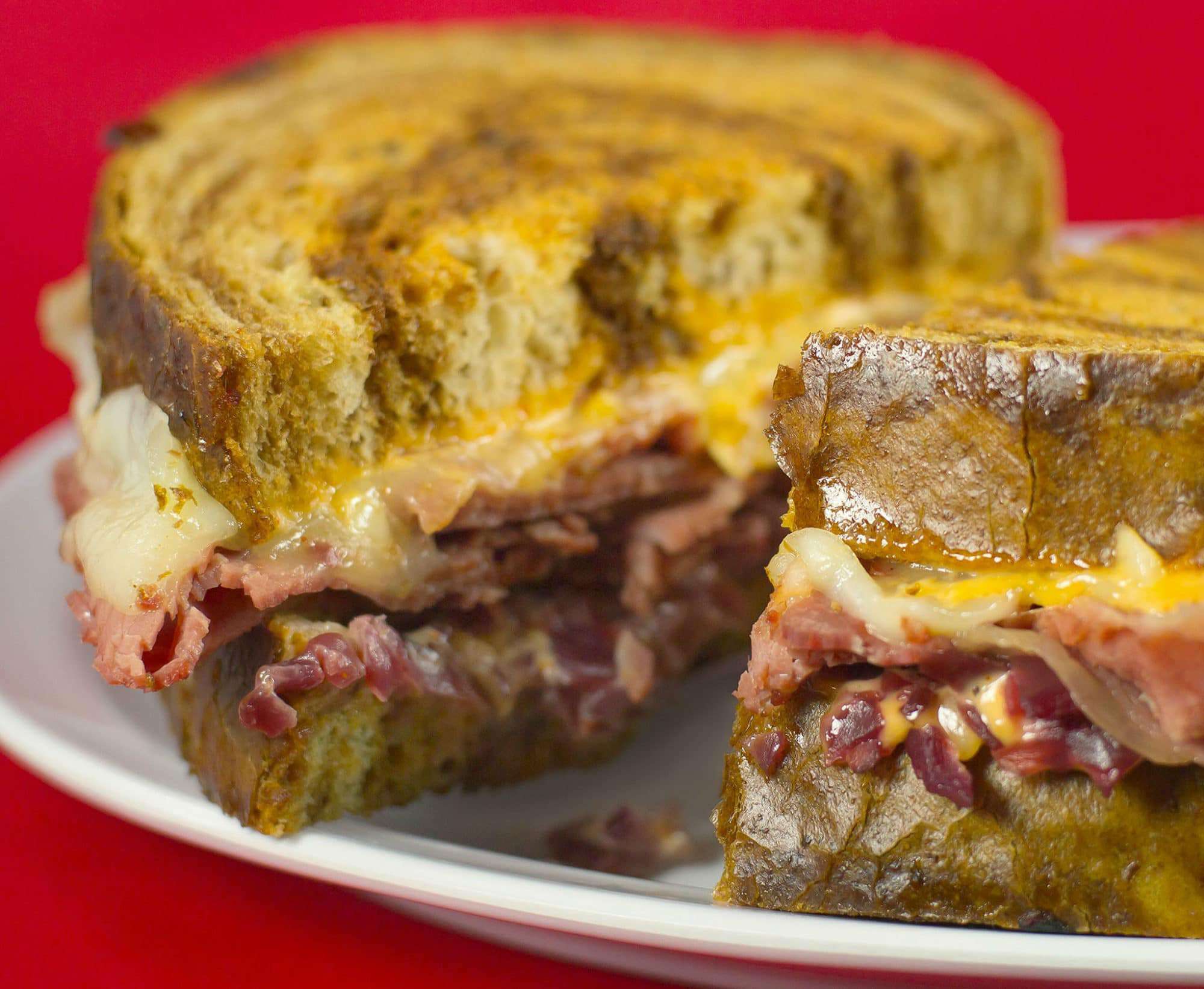 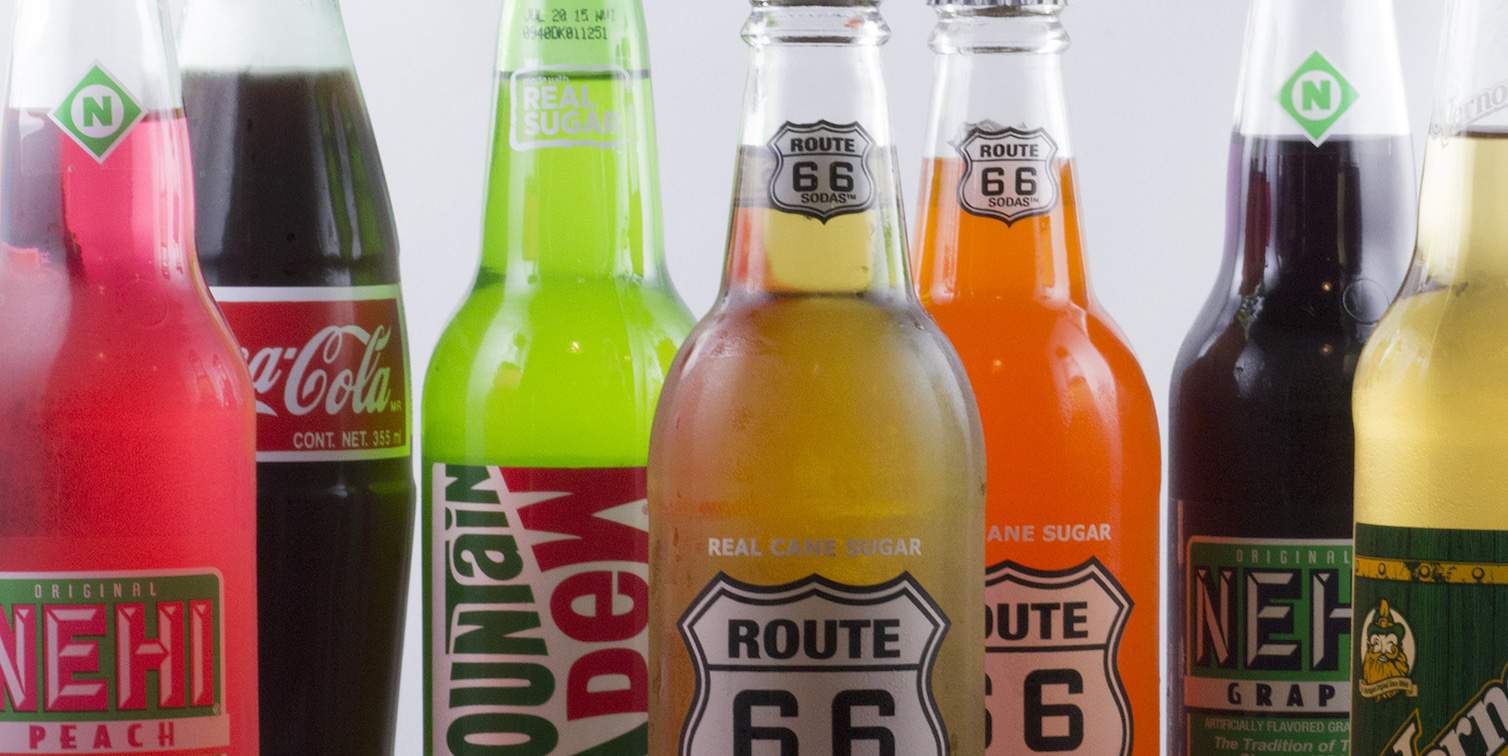 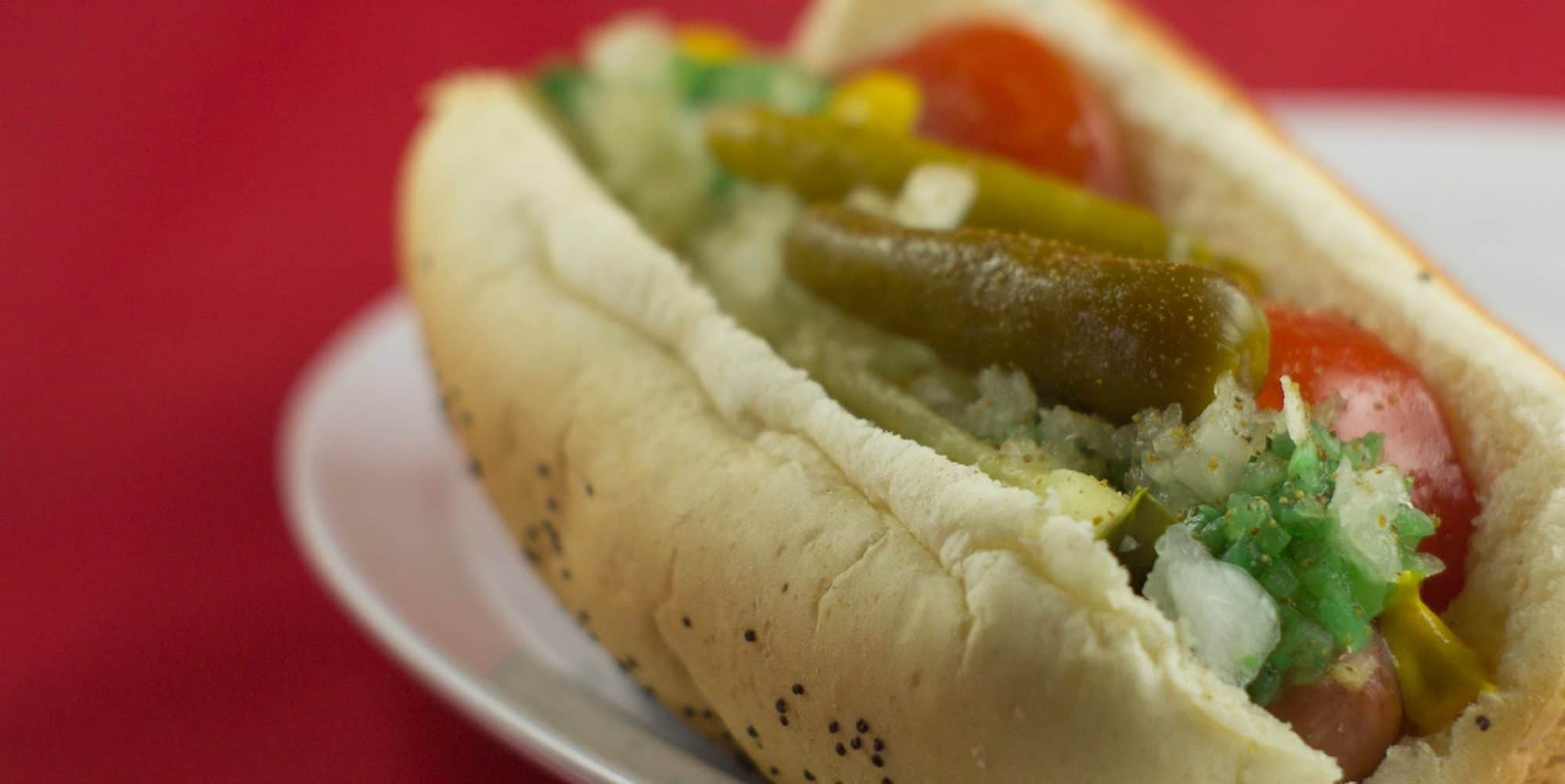 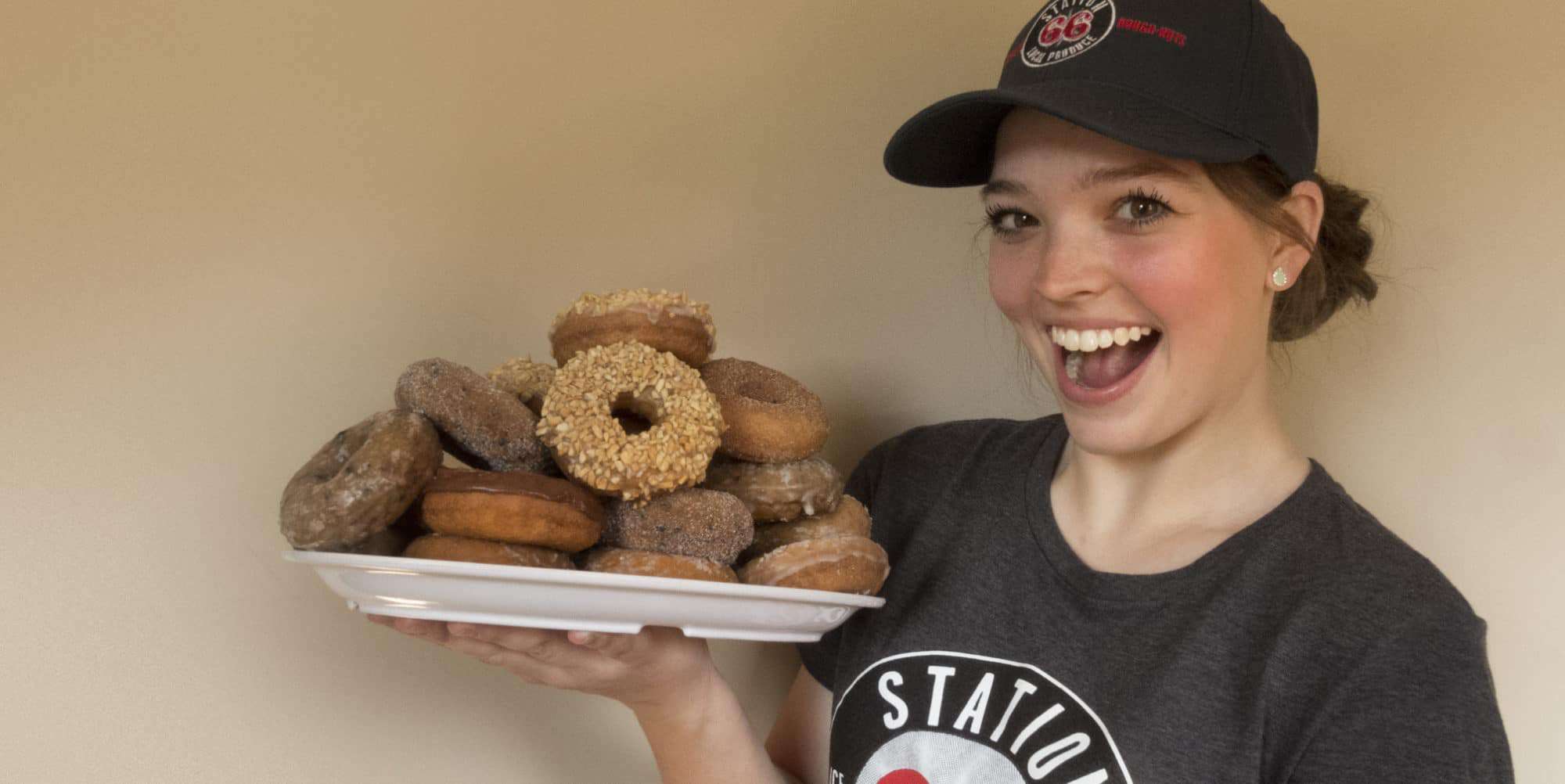 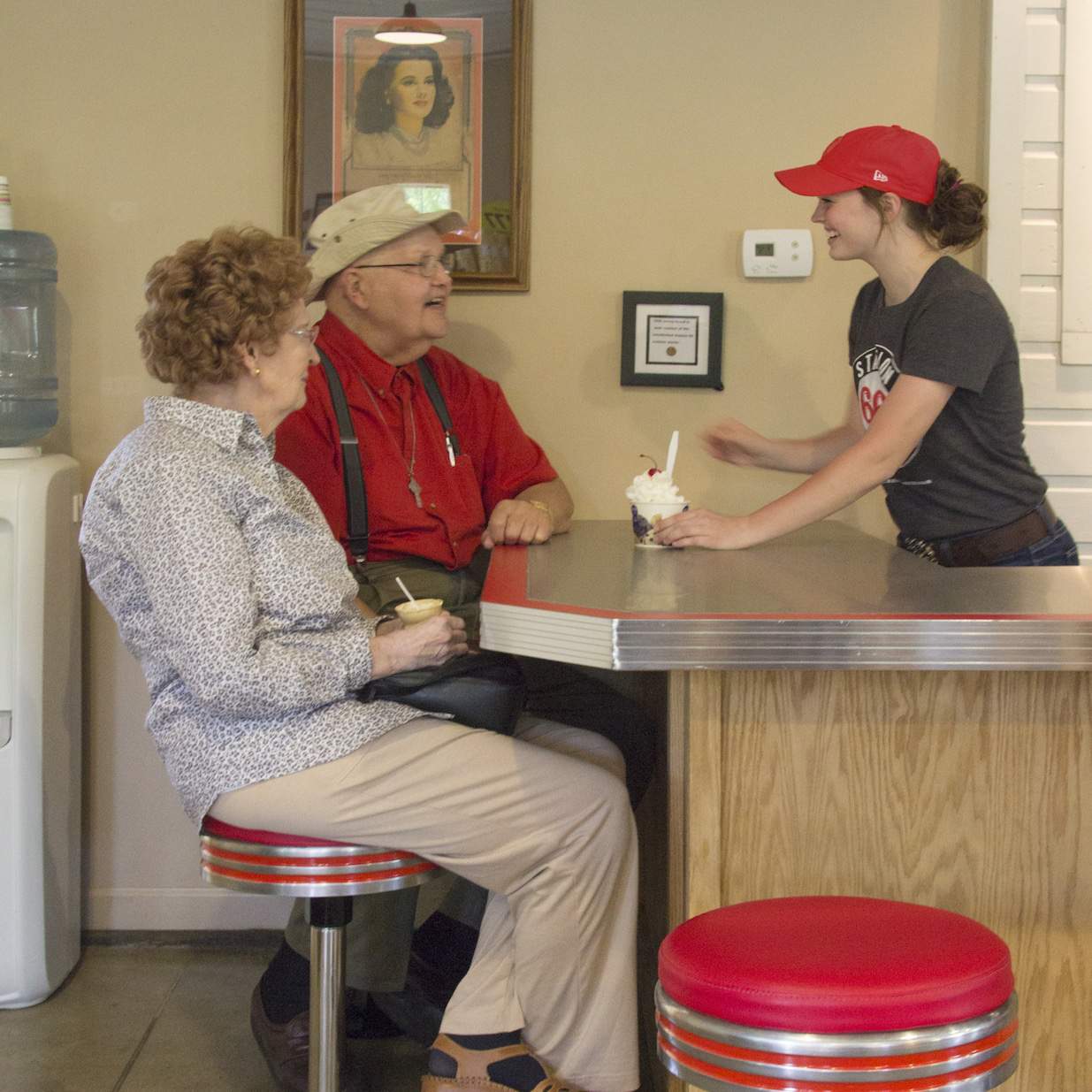 We make our waffle cones fresh throughout the day!

We prepare fresh picked local fruit into the best ice cream topping! Available only when each fruit is in season.

Shake | $5.65
Ice cream of choice, made with only the best ingredients! A one of a kind old fashioned favorite!

Malt | $5.95
Ice cream of choice, made with only the best ingredients! A one of a kind old fashioned favorite!

We proudly offer Michigan made Ashby’s Sterling ice cream. This ice cream has won numerous awards for its creaminess, generous fillings and delicious taste. These are the flavors you are sure to find when you visit:

*Rotating Flavor– Our 20th ice cream choice is one that changes. We will bring you seasonal favorites and new offerings by Ashby’s Sterling Ice Cream!

We use only the highest quality hot dogs and steam them to perfection!

Coney Dog | $3.35
Mustard, coney sauce, onions
This is a true Michigan original coney. You will love our sauce!

Chicago Dog | $3.35
Pickle, tomato, onion, sport pepper, relish, mustard, celery salt
Our ingredients are directly from Chicago and we use local tomatoes when in season!

Bratwurst | $4.00
Michigan-made brats with grilled peppers and onions -or- sauerkraut and special mustard.

Grilled Ham and Cheese | $5.95 |
Made with Michigan-made smoked ham.

Nachos with Meat | $5.15
Michigan made Charlie’s chips, hot cheese sauce and your choice of jalapeno slices, tomatoes and onions

We use locally grown tomatoes when in season.

Potato Chips | $0.60
Delicious and Michigan made.

This is our best selling donut! There is no need to wait for fall and cider mills. You can get these delicious donuts at our store daily. They are made fresh throughout the day!

You can get these donuts plain, tossed in cinnamon and sugar or glazed with vanilla icing.

Tip: Try one of these delicious donuts with our Signature Vanilla ice cream and a topping of your choice (We highly recommend our fresh apple pie topping that we make with locally grown apples when they are in season!)

A seasonal favorite!! Tastes like a blueberry muffin! Available plain, glazed or rolled in granulated sugar.

Tip: Try one of these delicious donuts with our vanilla ice cream and a topping of your choice.

Check out our large selection of old fashioned glass bottled soda pop, made with real cane sugar and served right out of our vintage 1940’s Coke cooler! Take a drive back in time!